A hundred years ago the American poet Robert Frost speculated on the form of the end of time, in a poem called “Fire and Ice.” He concludes that both are possibilities and equally devastating when the world ends.
In fact we do not really know, do we, nor does it matter that much, how precisely the world will end. As Christians we believe that all time, past, present and future, is in God’s hands.
The Catechism of the Catholic Church (#1048) says this about the matter:
“We know neither the moment of the consummation of the earth and of man, nor the way in which the universe will be  transformed. The form of this world. . . is passing away. . . God is preparing a new dwelling and a new earth in which righteousness dwells, in which happiness will fill and surpass all the desires of peace arising in the hearts of humans.”
Let us take heart, then, and live in the present to the full, winter, spring, summer or fall.
Abbot Christian and the monks 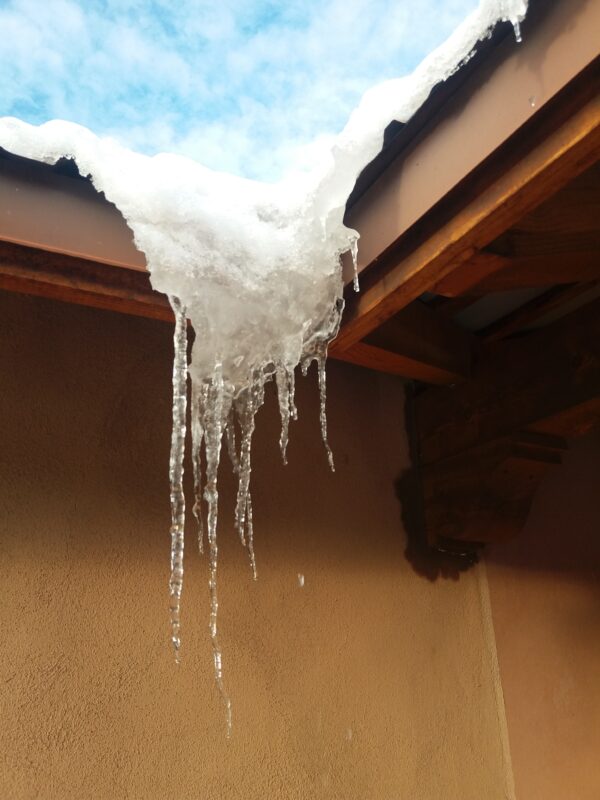