November 16th: Pray As You Can

On Monday, our Retreat-giver, Father Joel of Marmion Abbey in Illinois, emphasized that monks at prayer, either in common in church throughout the day or in solitude, are engaged in “sanctifying time.”

Praying faithfully year in and year out may be unexciting and even boring, but it is intended to help the monk (and anyone who prays) grow in intimacy with God, over time and seasons.

An English Benedictine monk and author, Dom John Chapman, who died in 1933, wrote that we must “pray as we can and not pray as we cannot.” In other words, do your best, be patient with the process, trust in God and never give up on “the art of prayer,” as it is sometimes called.

Father Joel intentionally chose the topic of prayer for his first full day of retreat conferences, because prayer is the heart and soul of the monk. Expressed another way, union with God is what life is all about, and spending time every day cultivating prayer should bring us through life, with its many up and down, and into God’s House. In fact, Saint Benedict calls the monastery “Domus Dei,” house of God.

Prayer takes many forms: praying the Divine Office (the Church’s Liturgy of the Hours), Lectio Divina with Sacred Scripture, Adoration of the Blessed Sacrament, as well as devotions, such as the rosary and the Stations of Cross, are all possibilites for going to God.

As we often say in the Catholic Liturgy: let us pray!

We keep you in our prayers and we count on your prayers. 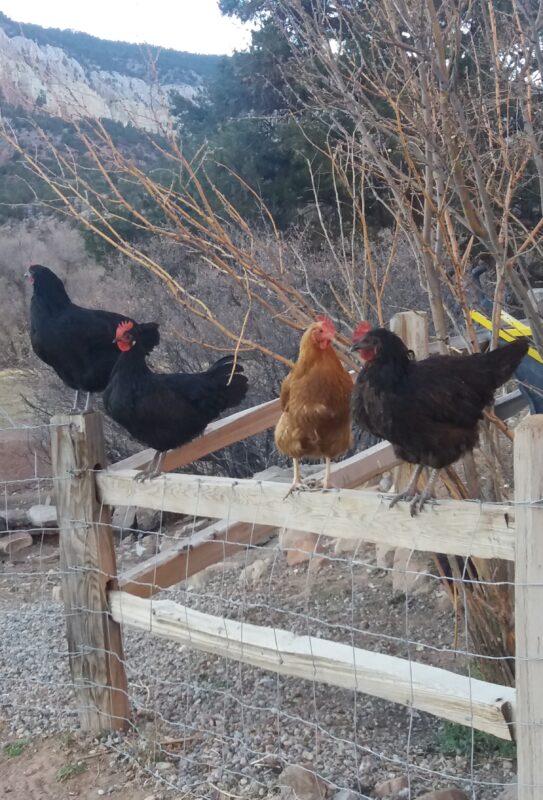