Our community retreat continues, with excellent twice-daily conferences by Father Joel Rippinger, the first at 8:30 am and the second at 7:10 pm.

The most notable part of Abbey Farms is the huge Christmas tree farm, where folks can come in the fall and winter to cut their own tree or purchase pre-cut trees.

The farm also has a forty-acre pumpkin patch, and pumpkins are sold from mid-September to later October. In season, corn is also available for purchase at Abbey Farms.

Marmion’s Abbey Farms has an “Emporium,” a large building with a cafe and bakery, specializing in award-winning homemade cider donuts. The monks’ locally-produced ales and wines are sold at the Emporium also.

It sure sounds like the place to visit! Marmion Abbey and their working farm is located in Aurora, Illinois, outside of Chicago; suburbia for sure, but plenty of open spaces as well. Keep it in mind for your next visit to Chicago. 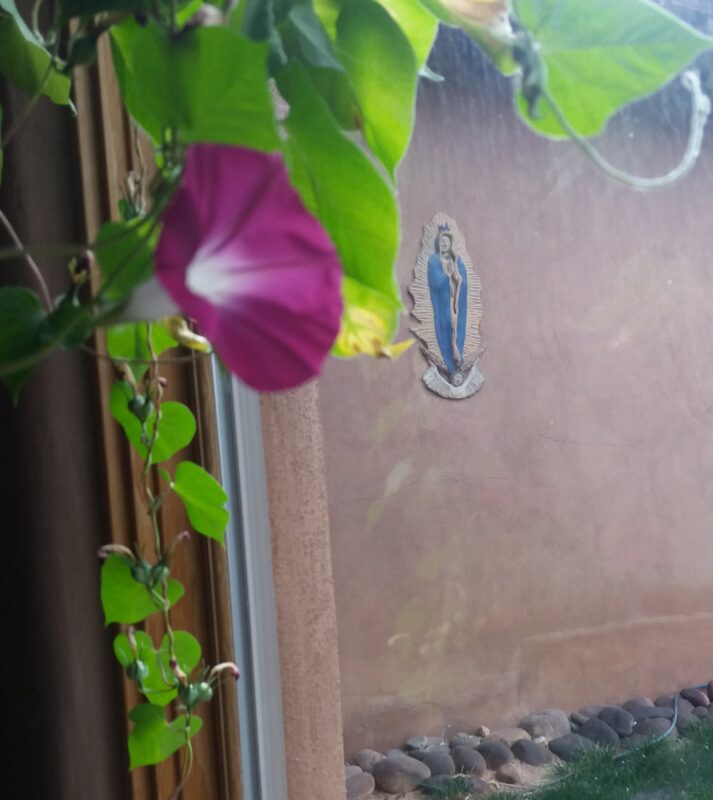