This summer our vegetable garden did very well. Lettuce, onions, potatoes, tomatoes, cucumbers, kale, pumpkins and zucchini were enjoyed by the monks much of the summer. The cooks did a splendid job of preparing the produce.

Our main cook at present is Brother Martino. He cooks five days a week and is given an assistant each day. We are typically serving approximately thirty-five monks. Sadly, no guests are here to enjoy the cuisine as well.

One day during the week, usually on Fridays, another monk is the cook. This is also so on Sundays. There is a rotating group of younger brothers who take care of cooking on Fridays and Sundays, which gives Brother Martino a break.

There is a contemporary story told of an Orthodox monastery on Mount Athos in Greece of a monk-cook who was so good at culinary arts that the brothers spent inordinate amounts of time inquiring each day to discover what was being cooked on a given day. The Abbot of the Monastery decided the best way to curtail the unnecessary distraction and preoccupation was to replace the cook! No doubt a sad day at that Monastery. 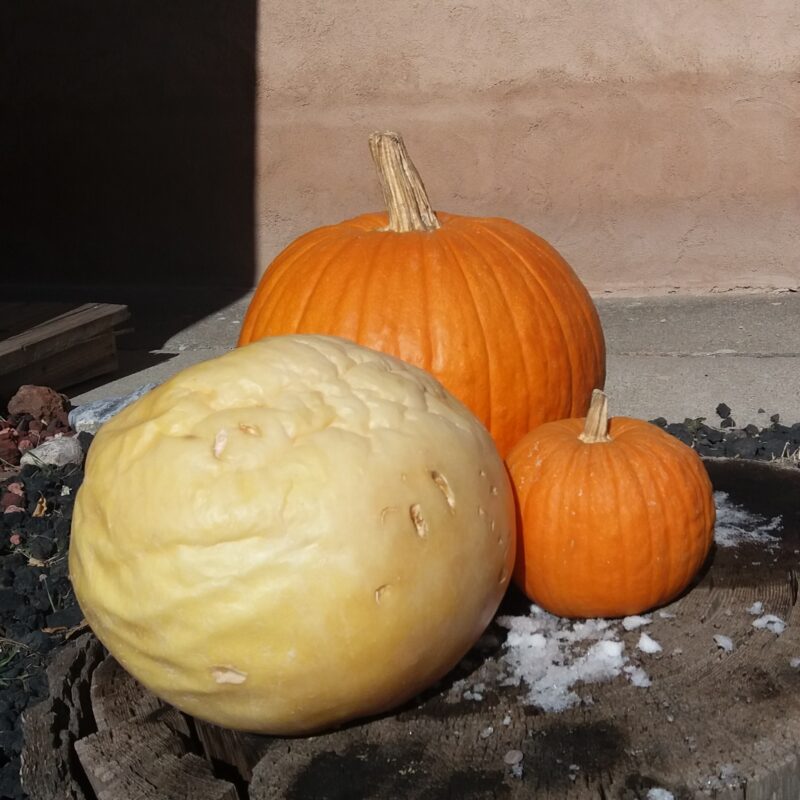