Abbot Christian’s Reflection at the Requiem Mass for Dom Gabriel Mkhabela, OSB, August 11, 2020, at the Monastery of Christ in the Desert

As we pray today for the eternal repose of the soul of our Brother Gabriel, the last words of the Gospel passage today really ring true: “It is not the will of your heavenly Father that one of these little ones be lost.”

Brother Gabriel put his trust in God, without a doubt, and always exhibited what Saint Paul taught: “God loves a cheerful giver.” Yet we know Brother had a really rough go of it these last weeks of his life. When he learned that his mother Violet was near death in South Africa, he tried valiantly to be at her side in her final hours. Sadly, instead of being able to do that, he was confined to a hotel in Johannesburg for a quarantine of fourteen days, and thereby was forced from being with his mother at her death, and not able to attend her funeral either.

Finally, Brother Gabriel was able to leave quarantine, but no doubt a very sad son. Then, only days later, his own death occurred, having just turned 53 in June. The mysterious ways of God, which at times or often we do not understand at all! The death of our Brother Gabriel is just such example.

Yet Brother Gabriel, and we also, have to cling to the Gospel words today, even in the face of unexpected death: “It is not the will of your heavenly Father that one of these little ones be lost.”

Our loss with the passing of Brother Gabriel is God’s gain—another faithful disciple is joined to his Lord in God’s Kingdom. May Brother Gabriel enjoy the fruits of a life well-lived and be an example to us of joy, perseverance and generosity. In addition, may Brother Gabriel now intercede for us, who are still on the pilgrim path, even as we pray for him. Where Brother Gabriel has gone we hope to follow!

Another little phrase from Sacred Scripture, found in Psalm 125, part of the Office of the Dead which we are praying throughout this day, seems particularly apt in the case of Brother Gabriel: “He who sows in tears, will reap with great rejoicing,” unto ages of ages. Amen. 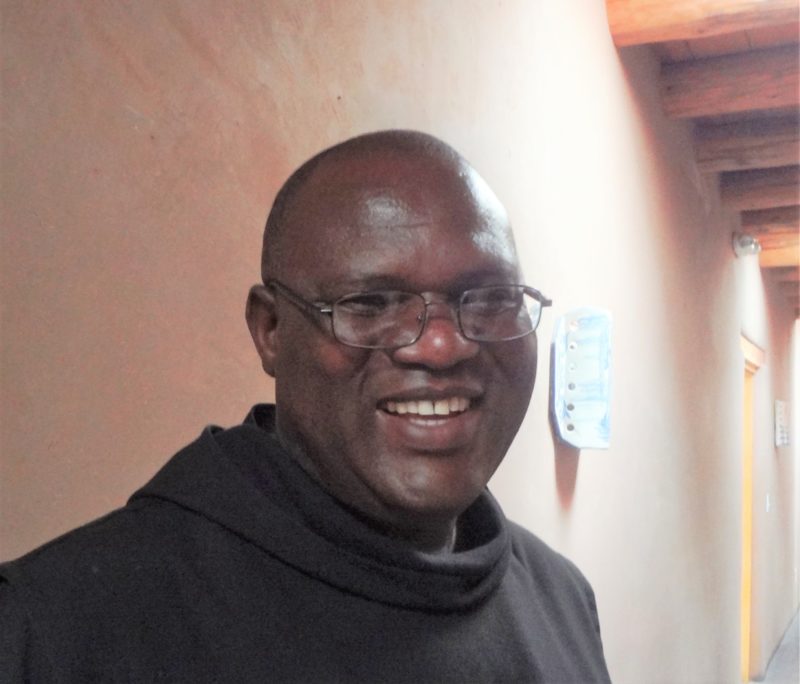 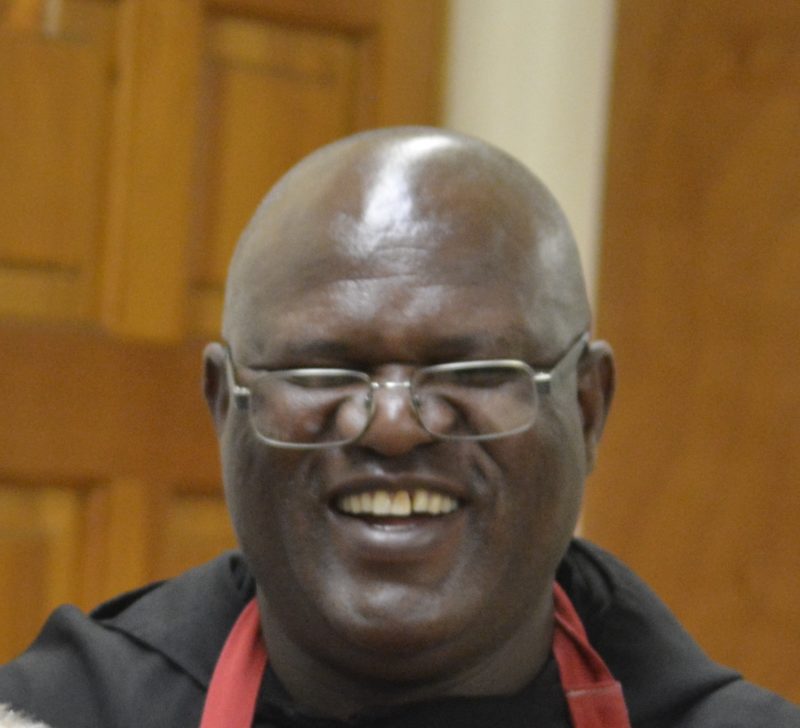 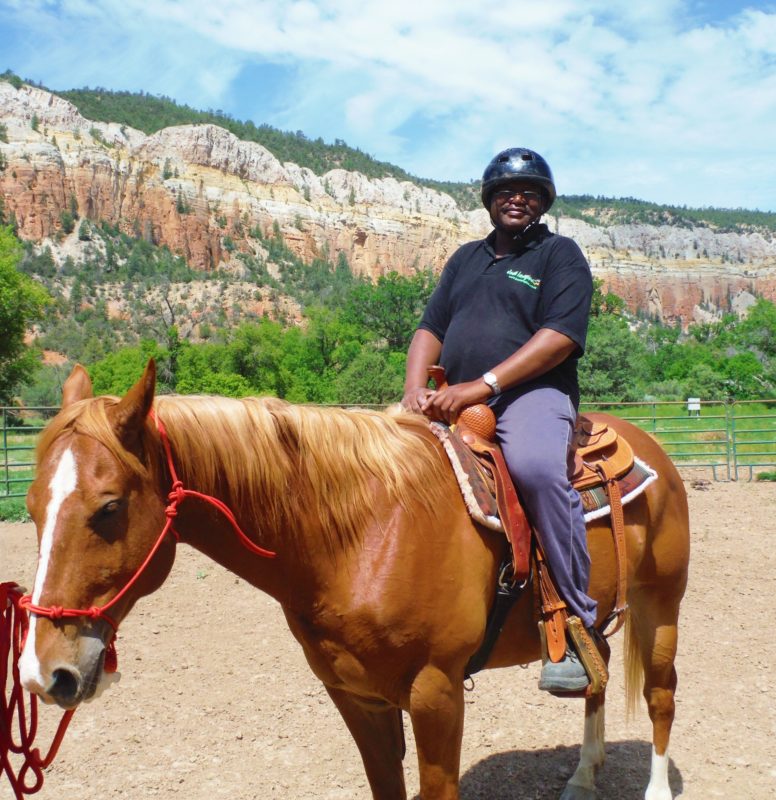