On Christmas day this year, Prior Dominic Nguyen, OSB, of Thien Tam (Heavenly Heart) Monastery in Kerens, Texas, died at the age of 53. He had struggled with poor health in recent weeks and died peacefully at Presbyterian Hospital in Dallas.
Born in Vietnam on February 2, 1969, Dominic came to Christ in the Desert in 1990 and professed vows on November 24, 1992. He later made solemn vows and was sent to Rome for Theology studies. He was ordained a priest here in 2004, and then obtained a Licentiate in Canon Law at the Pontifical Lateran University in Rome and became part of the foundation of Thien Tam Monastery in Texas, which began in 2009. Father Dominic was Prior of the community until his death.
We commend Prior Dominic to your prayers, asking that the angels lead him into Paradise. Also please pray for his family and community, who greatly mourn his passing.
Abbot Christian and the monks 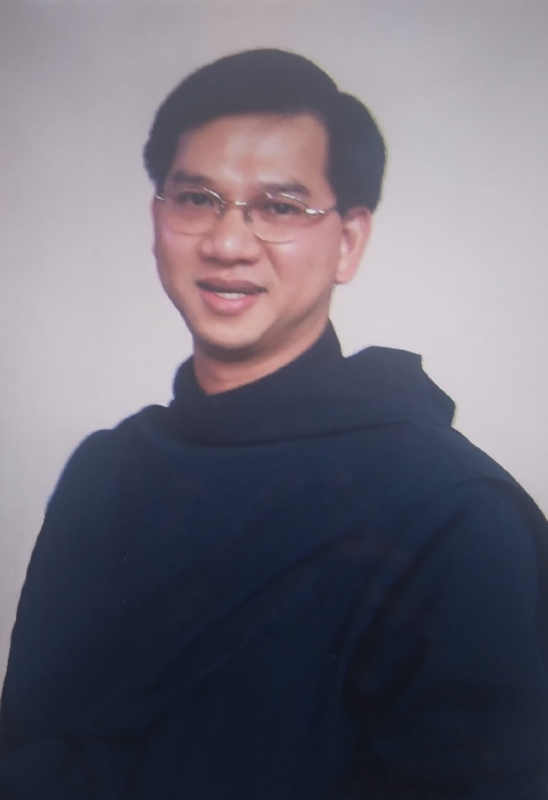